Mannnnn fear of not making progress led me to just leave this blog in the dark. And lo and behold – that became a self-fulfilling prophecy. I *did* fail myself in so many ways. I told myself the reason I wasn’t inching towards my goals was because the market was down anyway.

In reality, I just chose to stick my head in the sand. And ignore the problem. And use shopping and spending money as a way to cope. I can confidently say I screwed up, but it’s ok, because I have 4 months left in the year to turn it around.

My goals for the next four months:

That’s it. I’m putting it down here to hold myself accountable. Ill check back in at the end of the month to take a look at how things went. The tough part is that I made a few bad choices, and I’ll have to financially pay for them in August + September.

That’s ok though, because I will double down on saving and increasing my freelance income. 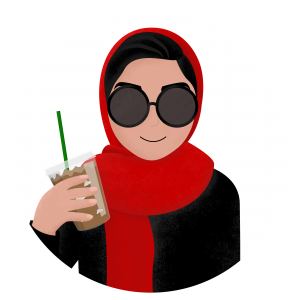